The History Behind Segal Insurance

Where did it all begin? In 1980 we made aliya from Manchester, England to Israel. With a history degree, I took a job as an English teacher in Israel since teaching European and British history wasn’t very relevant in Israel.

I suddenly became aware from a teaching friend that a few heads of insurance companies had in fact been teachers and even headteachers of schools. Apparently there is a connection between teaching and selling insurance.
I soon discovered that the magic ingredient to both professions was a love of working with people.
A teacher friend introduced me to an insurance agent- and eventually I took the insurance exams and started selling insurance. The rest is history: which by the way is also my great love! In 1995, I bought out the company Pope Insurance in Netanya with another insurance agent.
Some time later, I moved the company on my own to Raanana to the Giron center.

In 2018-2020 we bought out the files of three agents from Raanana: Yosef Moldovan, Avaraham Liberman and Naomi Shemesh 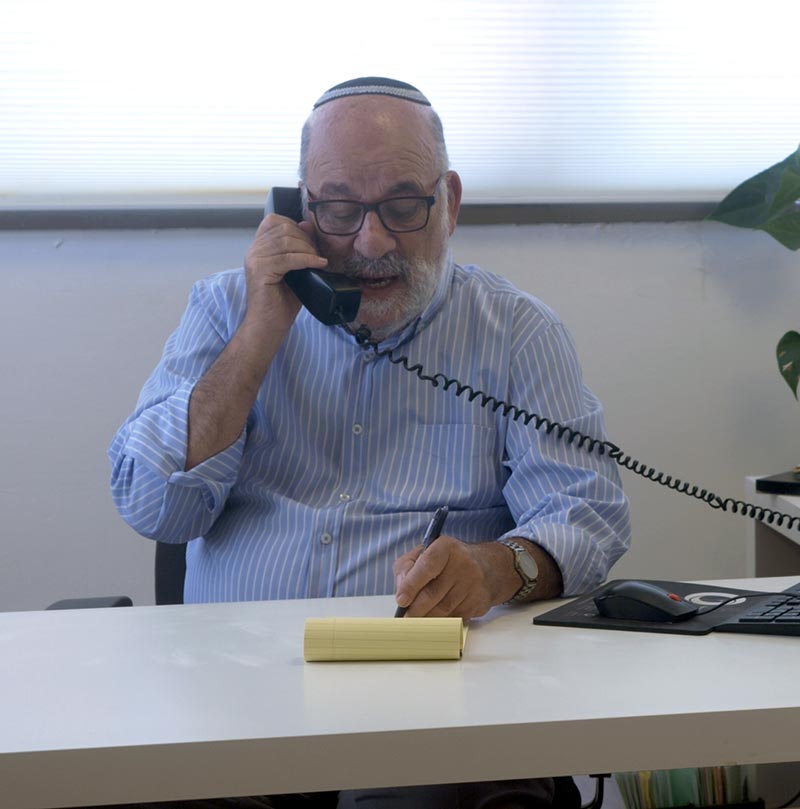 The People Behind Segal Insurance

The company is made up of Johnny Segal and co partner and manager Joel Segal and a team of five coordinators. 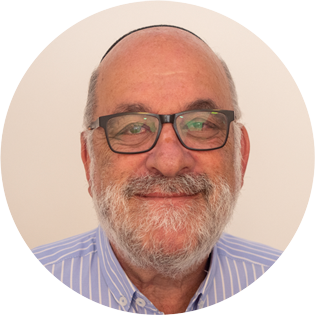 Johnny SegalCEO and Founder
I was born near Penny Lane in Liverpool.
I made aliya in 1980 with my wife Janette and we live in Raanana.
In England I taught politics and history in high school and
after making aliya, I made a career change from teaching English to insurance eventually setting up my own insurance agency.
My biggest enjoyment in the business is building up
the close relations I have with over two thousand clients and the opportunity to guide people in this not so simple area called insurance. Of course it is also very rewarding coming into contact with so many new olim and veteran Anglo Saxons. Both new and old clients find an open door policy at my office! 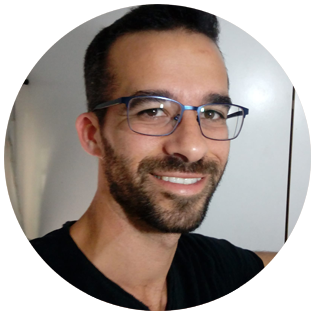 Yoel SegalCo partner and Manager.
I joined the agency in 2015.
My background includes managing creative projects in several fields- such as software companies, creative projects in interactive museums and informal education projects.
In 2020 I finished specialization in insurance and received an insurance licence from the Ministry of Finance.
My goal in the company is to take the agency to the 21st century using innovative and exciting new ideas.
I enjoy developing and implementing new frameworks and ideas while we strive to find new ways to advance the agency for the good of the clients. 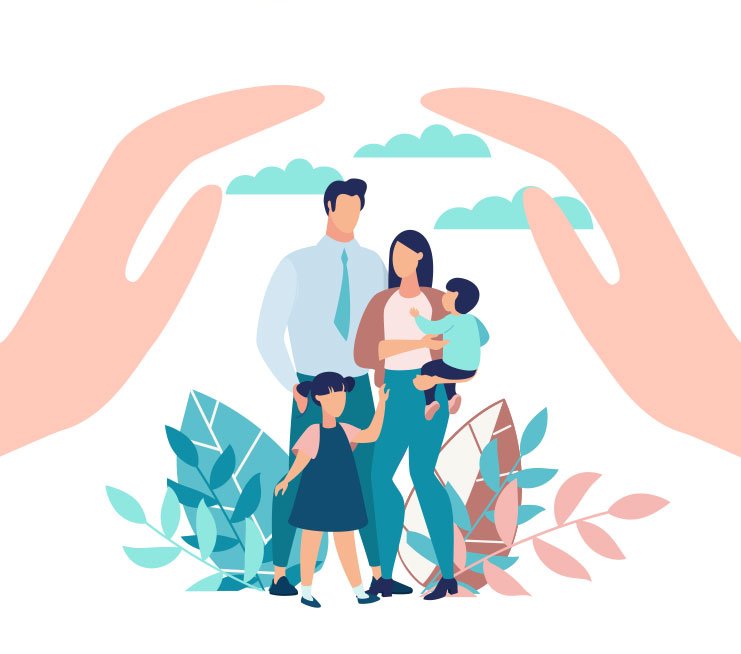 By combining timeless customer service and personability, Segal Insurance guides clients through the Insurance process with incomparable expertise and care.

Segal Insurance and Finance guides clients through the insurance process with what we pride ourselves to deliver: incomparable expertise and personal care

Segal Insurance guides clients through the insurance processes with what we pride ourselves to deliver: incomparable expertise and personal care